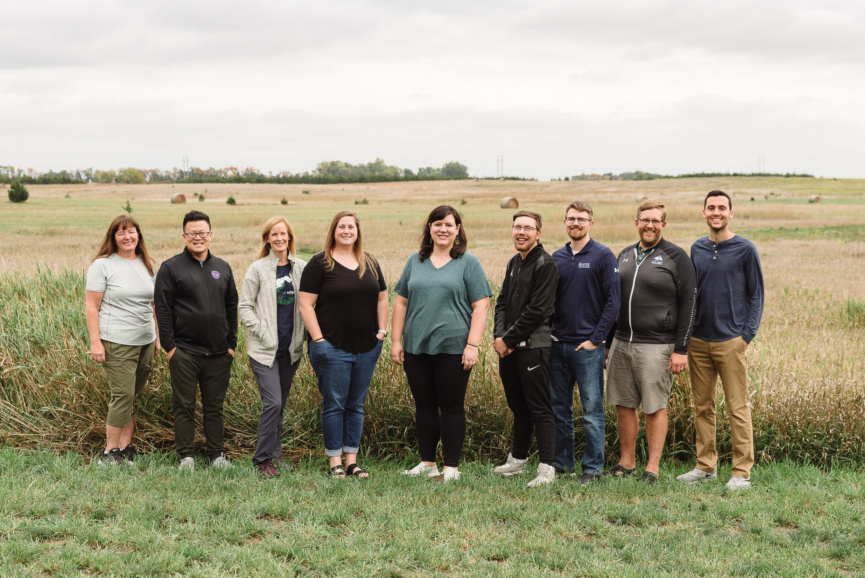 Like a hibernating bear in the winter, so it’s typical for the FLY Committee to sort of
hibernate in the months following the FLY Convention (in this case, whether the convention was
postponed or not). That said, when it come to the FLY Committee, the bear is awake and hungry
to get back to work.

During the first weekend of October, the 2023 FLY Committee met together for the first
time since July and began the process of praying over and planning for the 2023 Convention.
Already from that first meeting, there was and is a tone of eager anticipation and excitement for
what the Lord will do through us and among us both now and in 2023 when we set out to make
known the restorative work of Jesus Christ.

As the FLY Committee, we would ask for your support through prayer as we set out in
this work; praying for wisdom from God and sensitivity to His leading, for His grace to
accomplish what we could never do on our own, and for hearts to already be being prepared to
“receive with meekness the implanted word, which is able to save [their] souls” (James 1:21).